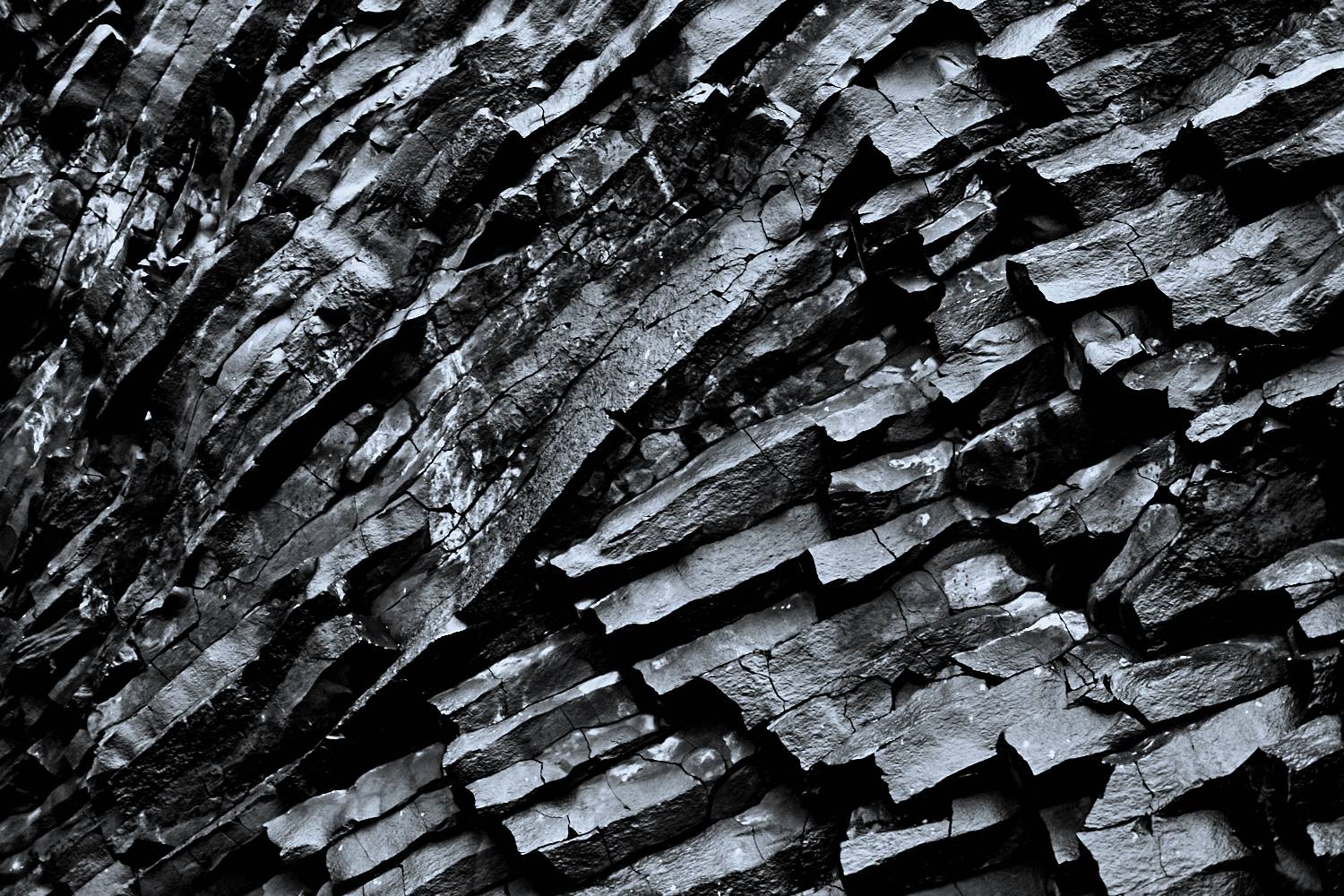 When Will Doenlen mentioned that he was working on modern indulgences in the form of Tetzelcoin, my memories of growing up Christian resurfaced. There’s a lot I really liked about being a Christian. The knowledge that someone else has got the universe covered, has got you covered, and offers freedom from your past mistakes is magical. As I have drifted away from Christianity and all its reflective rituals, I find I do not set aside weekly, or even monthly time for reflection.

While the old system of indulgences to which Tetzelcoin alludes was more scam than reflection, Tetzelcoin aims “allows us to correct our past wrongs by doing what’s right”.

Now, a blockchain may help me accomplish my reflection.

The Tetzelcoin release was planned around the 500th anniversary of Reformation day. My friend Kyle and I approached the event with excitement to release our sins to the blockchain. When we arrived at the convent, we were told to confess a sin before we could enter. I could not think of a major sin, so merely confessed to stealing work snacks.

We entered, and the service began shortly. An upright piano was set with a screen - the only illumination beyond the candles. The machine spoke aloud in a generated voice, its words also projected onto the screen. A haunting organ filled the gaps in speech as the machine told us its thoughts.

The machine instructed us to tell our neighbors that we forgive them, and that we will forget them. But the machine will not forget us.

After the service, I confessed my sins to the blockchain. Everyone’s sins are visible here. It is a nice reminder that no one sins alone, and while salvation exists only if you believe in it, repentance is an action we can all engage in. The list itself serves as a reminder of one’s own mistakes, which unlike in-person confession, are not lost to the forgetfulness of memory. Long after I have forgotten my original transgression, I hope to look back and be reminded of it - an external reminder to introspect not just on the present but also the past.

Of course, 15% of all donations goes to the Tetzelcoin team.

Tetzelcoin is a beautiful project, and I hope to see more projects from Will’s head :)